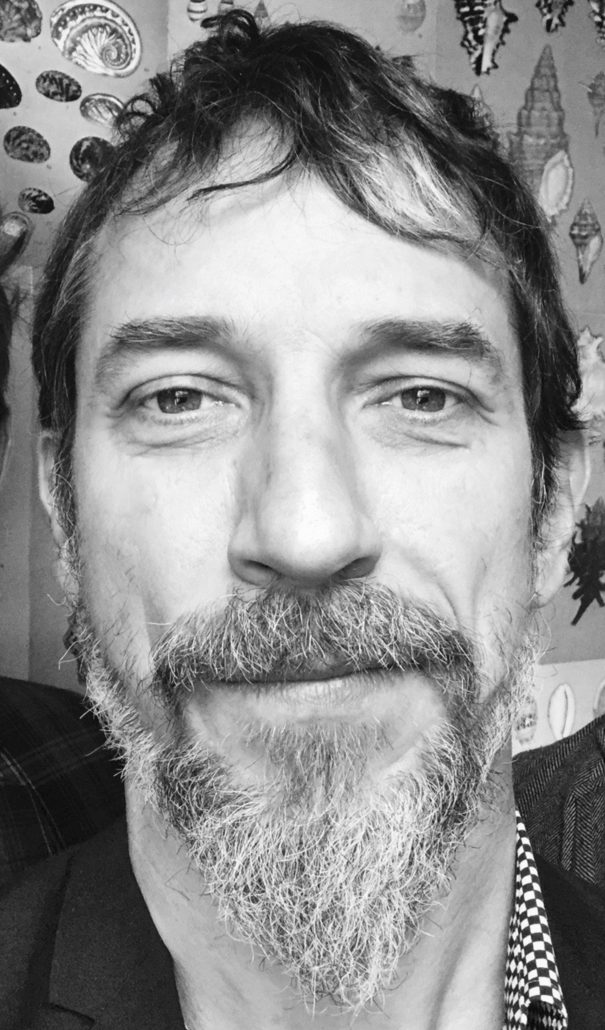 Sunbird is Dave Lawrence, beginning in Sydney as a side project for the Fondula lead guitarist’s new work as a singer-songwriter.

Sunbird started by recording the Lush Like You EP, the title track from which later found a place in the Aussie feature film The Little Death.