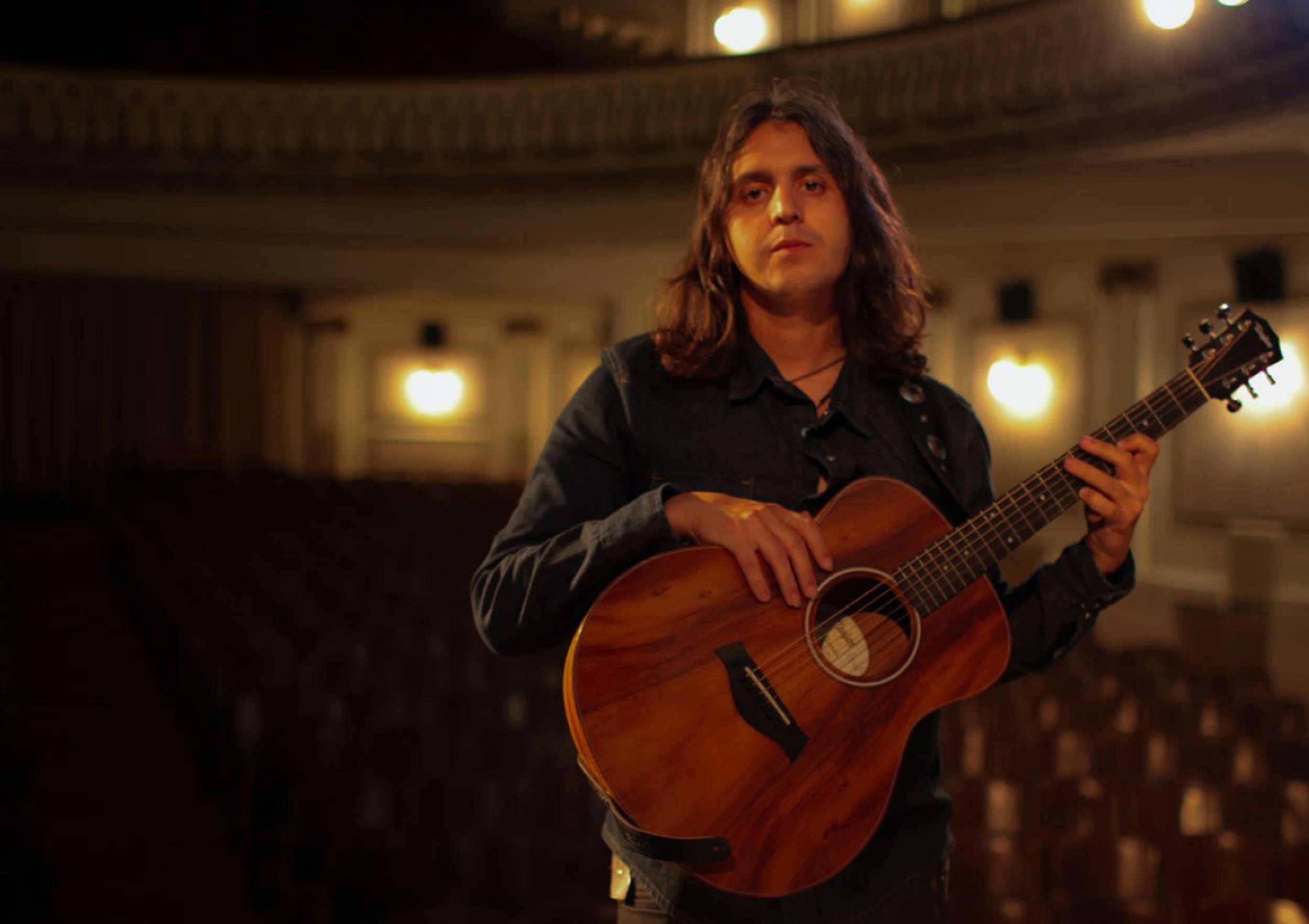 Hailing from Buenos Aires, Jere Sosa arrived in Fremantle in 2014 with a guitar and a head full of rich musical influences. Sosa’s approach is founded upon the melodic songwriting of The Beatles and the guitar playing finesse of Carlos Santana, with punk, jazz and latin feels within the living-breathing mix.

Jere Sosa’s debut album, Coming Back Home In Two Footsteps, was recorded by Daniel Brown at Decibel Audio Productions and mastered at Poons Head with Rob Grant. The album features A Taste Of Honey, which won the World Category at the WAM Song Of The Year Awards 2017.   Jere Sosa’s album  offers a diversity of Sosa’s musical spirit – many styles, many places, many sounds to revel in and many good times indeed.