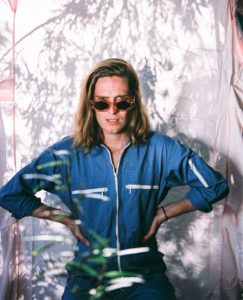 Alt-folk oddity Jacob Diamond sings bold songs about love and death. After years in Perth’s songwriting underground, Diamond has recently emerged as one of the foremost singer-songwriters in the west, furnished with huge melodies and incisive lyrics. He pens intricate, genre-bent bangers taking all the best bits from a box of 60’s compilation CDs, memories of a crowded Catholic childhood, Les Miserables and one reckless detour into jazz-study.