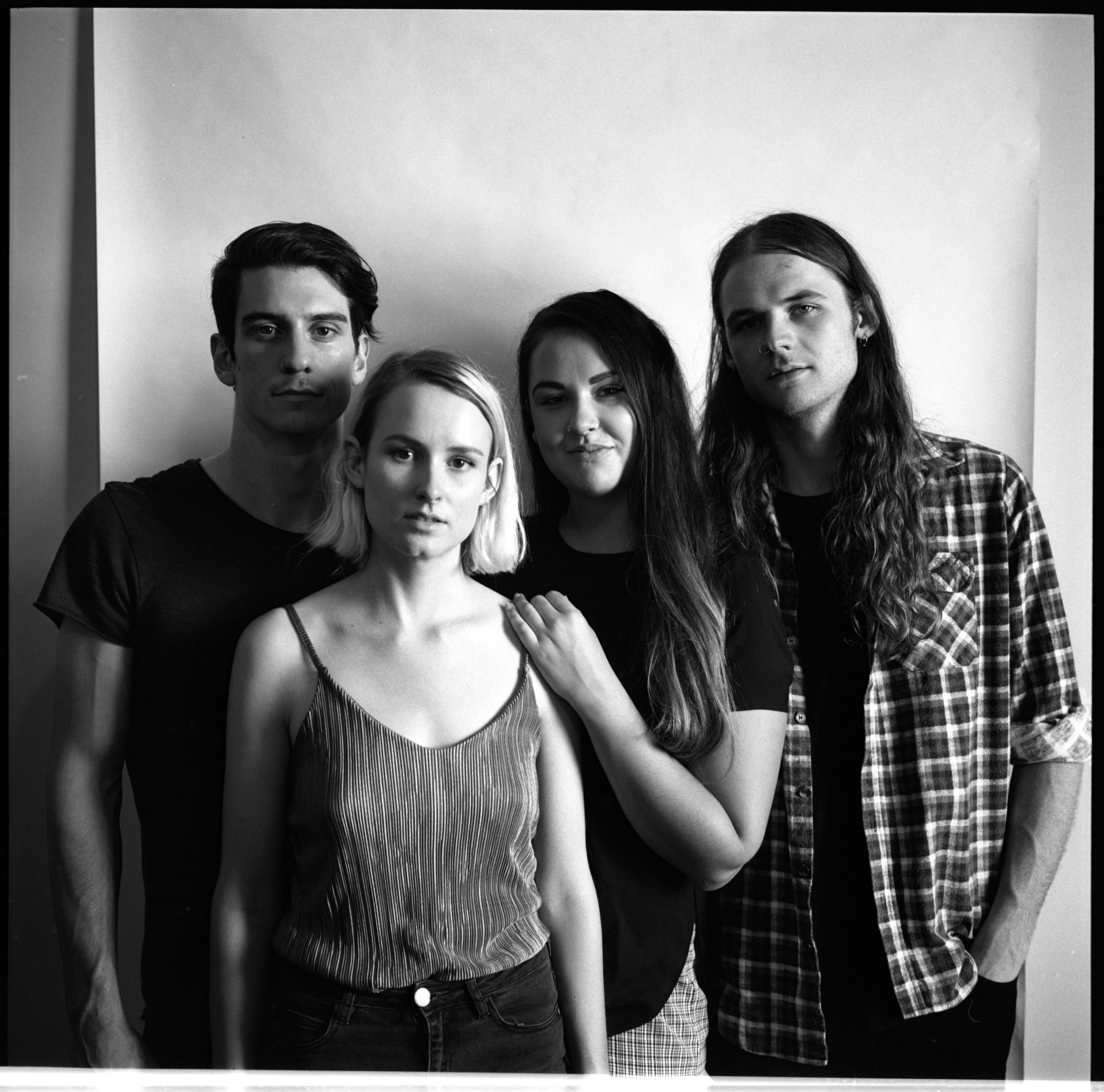 Flossy are a 4 piece grunge rock band fronted by two sisters. After playing a considerable amount of live shows over the past two years, including some notable national and international supports, the WAM nominated band have recently released their debut self-titled EP. Fresh off the back of their first national tour where they performed a number of shows in Melbourne and Sydney, Flossy are excited to get working on new and fresh projects here in Perth.