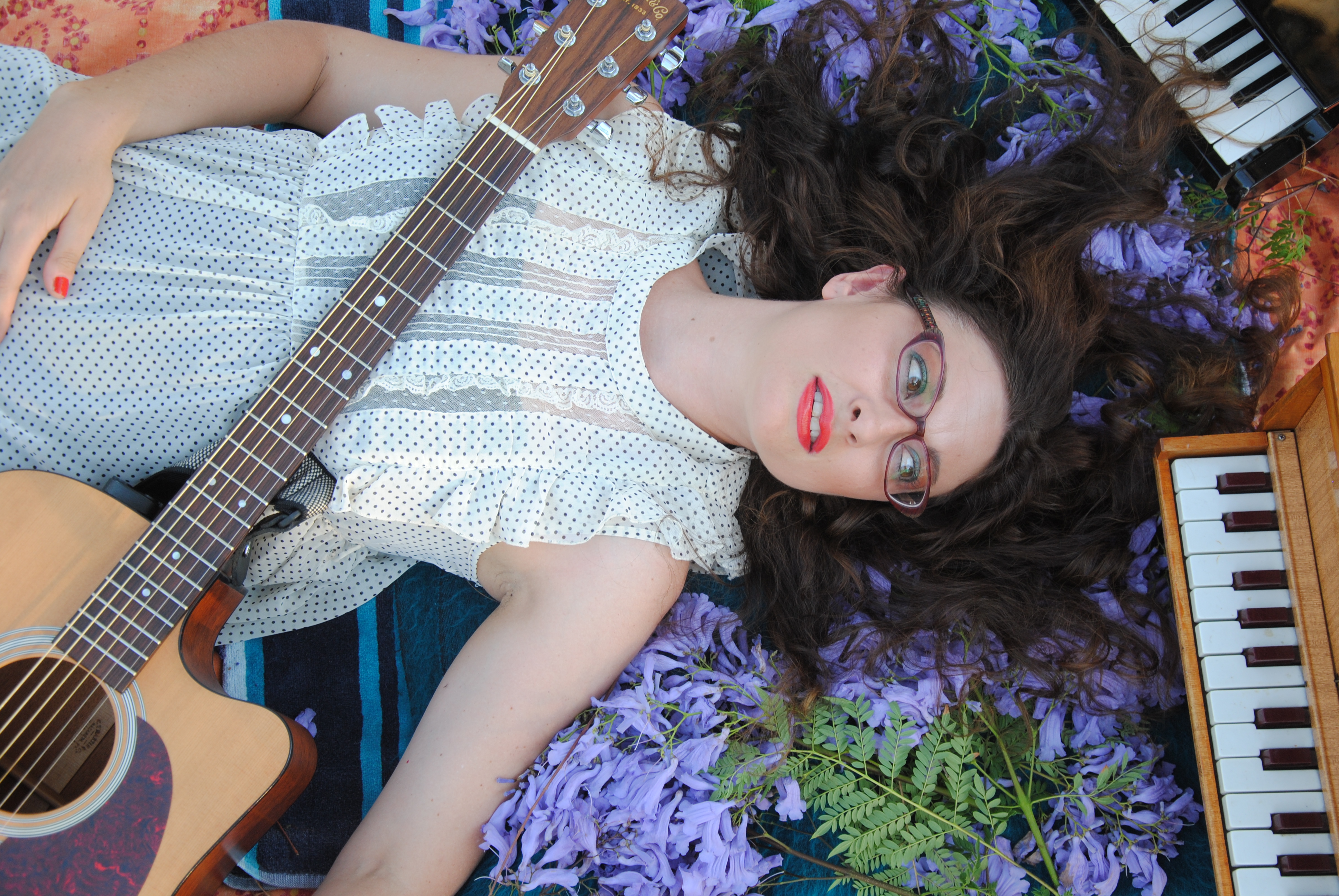 Elk Bell has released two full-length album’s, both being crowned Feature Album by Perth’s RTRfm as well as receiving considerable broadcasts on the east coast of Australia and U.S.

You might catch Elk Bell in solo singer/songwriter mode on guitar, piano or harp or in full band extravaganza mode as will be the case for Hidden Treasures. Her trove of Perth’s finest musicians consists of Matt Geary (Team Jedi, Ghost Hotel), Janine Wells (The Hedonists, Ikey Mo, Jeff Strong) Vincent P-C (Yunyu, Lost Weekend, Stoneface) along with the inimitable Hugh Jennings.

Following their highly successful dual album launch at Fremantle’s Fly By Night, Hugh and Elk are coming together again for a special encore performance of their albums ‘Hound’ and ‘Republica d’fantAsia’. The night will also feature and launch the debut duet’s written by Elk for herself and Hugh throughout 2017.

This will be a special celebration of two lifelong songwriters who live and breathe the craft and are looking forward to sharing it with you.

Delilah Rose and the Gunslingers