Because The Night Belongs To Lovers* 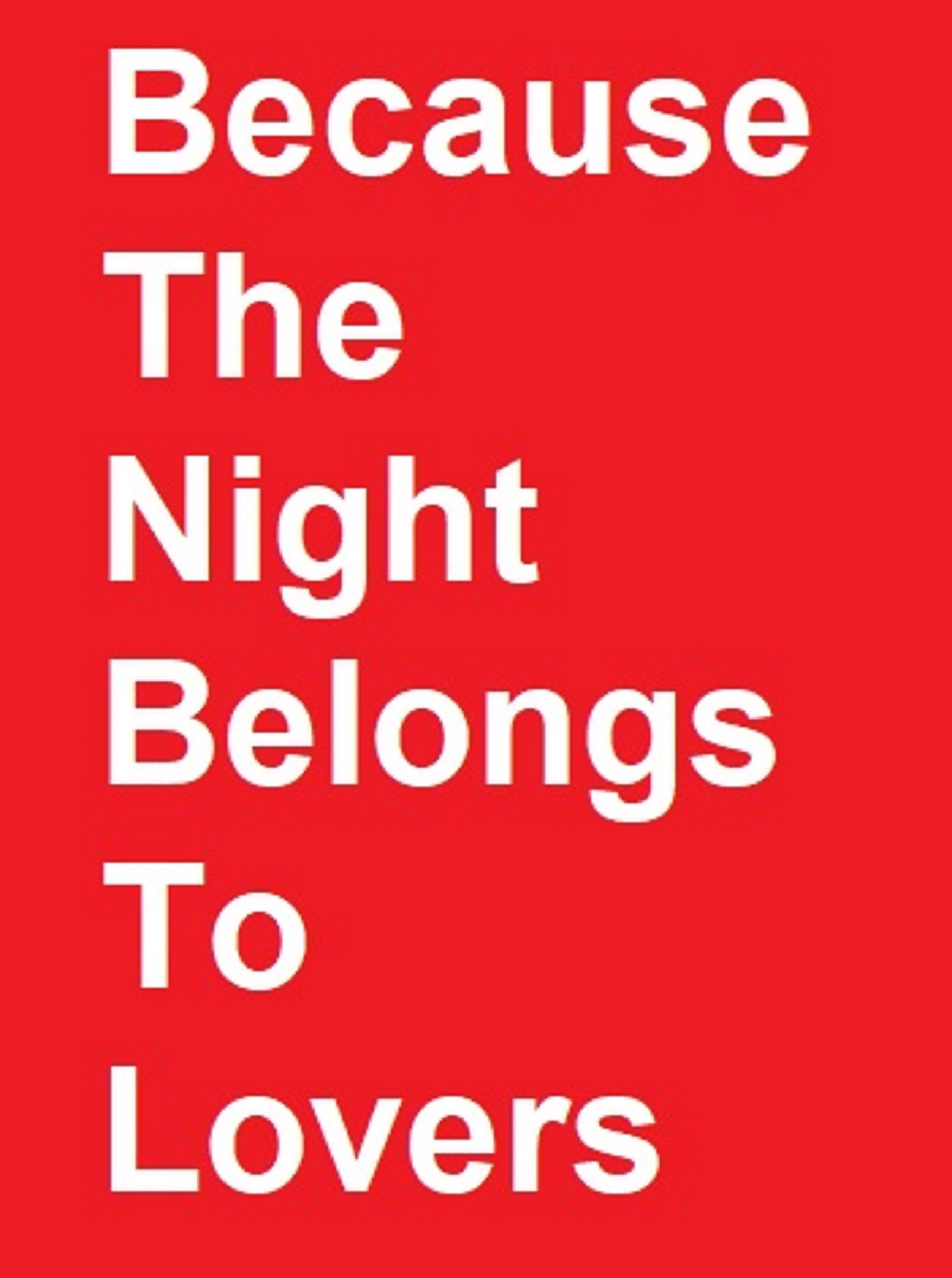 I fell in love in Fremantle.  I was watching The Fuzz play at the Norfolk Basement.  The guitarist stepped off the stage onto the floor, facing his band, he proceeded to play the entire show with his back to the audience, it was like he was the conductor. I was intrigued, the guitarist was rocking, blistering, I wanted to see his face, he didn’t turn around once.  Afterwards I had to find out who this guitarist was, I was in love..

Another time Jeff Strong was playing.  He invited Kiri, his girlfriend (now wife) onto the stage to sing with him, I loved to see them sing.  One time he sang Only Love Can Break Your Heart and encouraged everyone to sing along, I started crying.

Wayne Green tells a story of how he had to kiss Lee Sappho before he lost his nerve (and before Lee got away).  Lee and Wayne, powerhouse singers, falling in love, performed together at the Tonight Show with Abbe May in the Fremantle Festival.  Now, we want more!

Whether it was love At First Sight, or love or lust as in Because the Night, Fremantle has long been a place for lovers to sing together, to play together, or as The Stems sing,

8.10pm Amber Fresh welcomes you to Because The Night Belongs To Lovers

Perform the songs they love and love songs.

Randa and The Soul Kingdom
Scroll to top