Abbe May – Howl and Moan 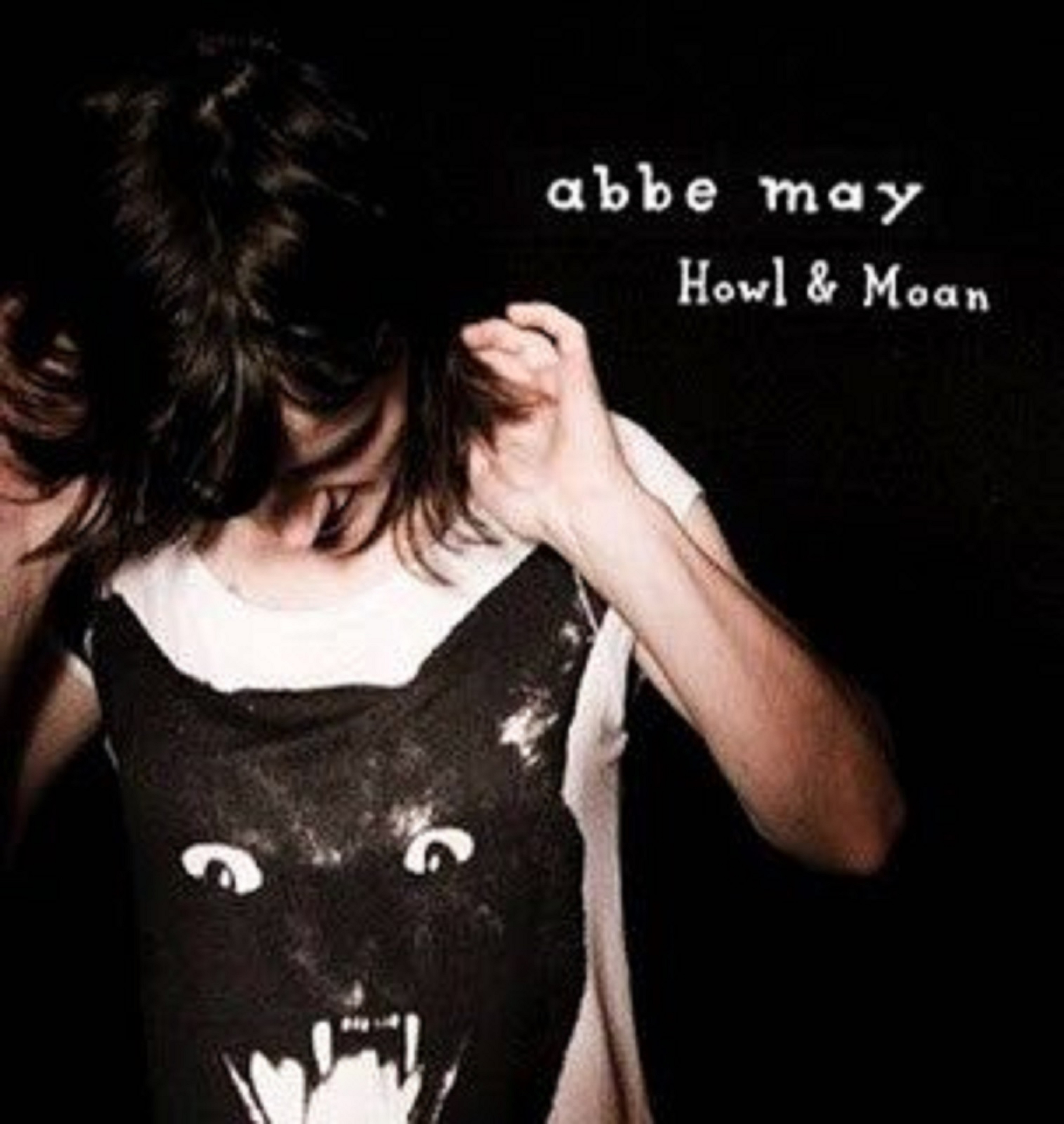 Abbe May reforms with her band The Rockin’ Pneumonia to perform her debut album Howl and Moan. Recorded 10 years ago at Studio Couch Fremantle with Shaun O’Callaghan (RIP), see how with inimitable songs, Howl and Moan remains a revered album.

Howl and Moan by Abbe May is set to capture the nation with the same ferocity as her volatile and electrifying live shows. Abbe says, “Howl and Moan is about passion and grief. These songs are about howling for the dead and moaning for the beloved. Howl and Moan is the only way I could put a ghost to rest and exorcise another from my house.”  Howl And Moan, an album about immense love and loss, it makes obvious the enormous talent of Abbe May and her band The Rockin’ Pneumonia.

Your Girl Pho
Scroll to top