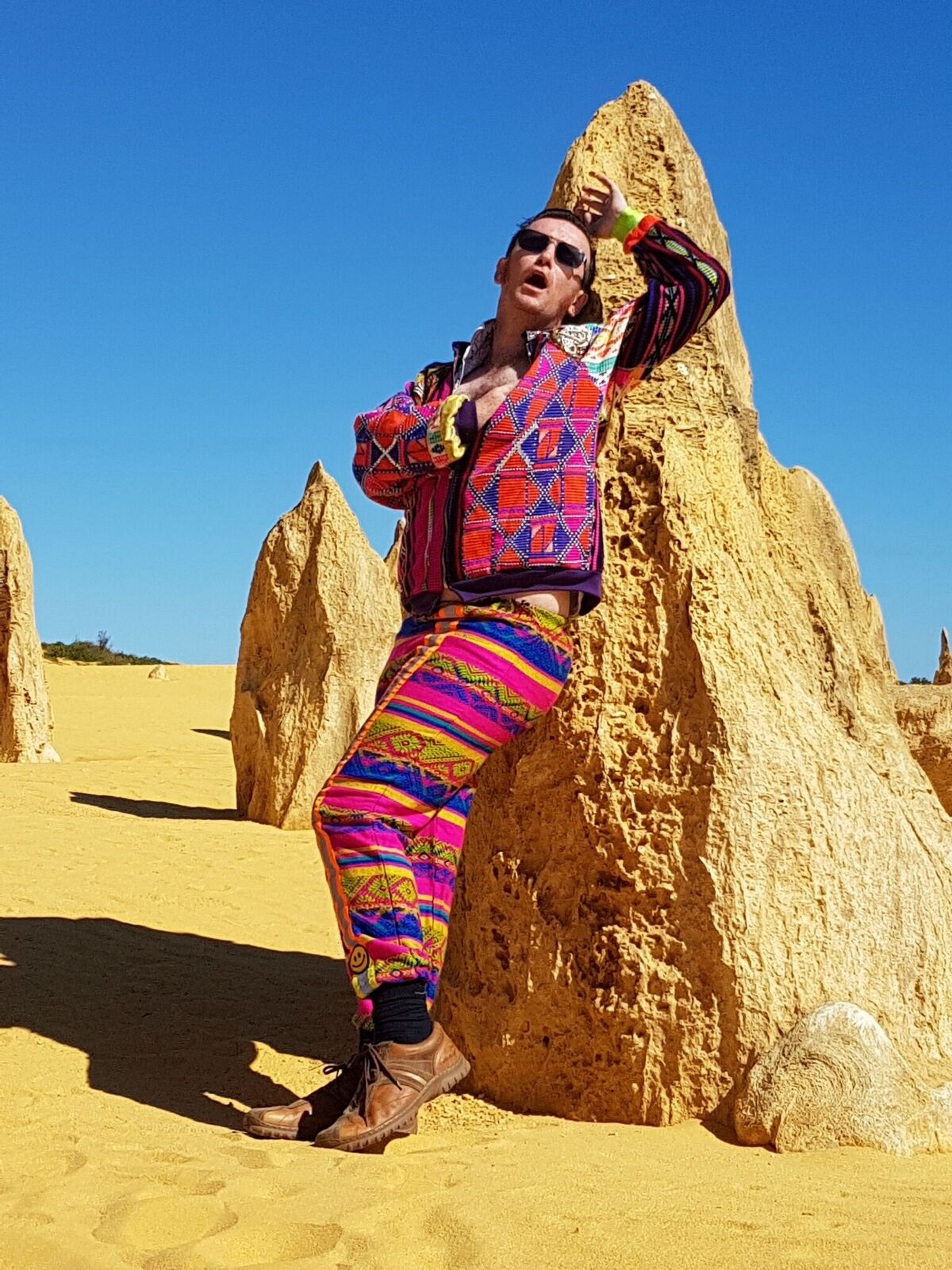 From a start playing on Perth’s early 2000’s punk scene, he’s gone on to tour his shows Chase!, Riot, Crap Music Rave Party and Craptacular to stellar reviews and a sizable audience around Australia, New Zealand and the UK. His new album and web series Chase! is out this year with new content each week via his own record label and pop-up venue The Fxxk Yxu.