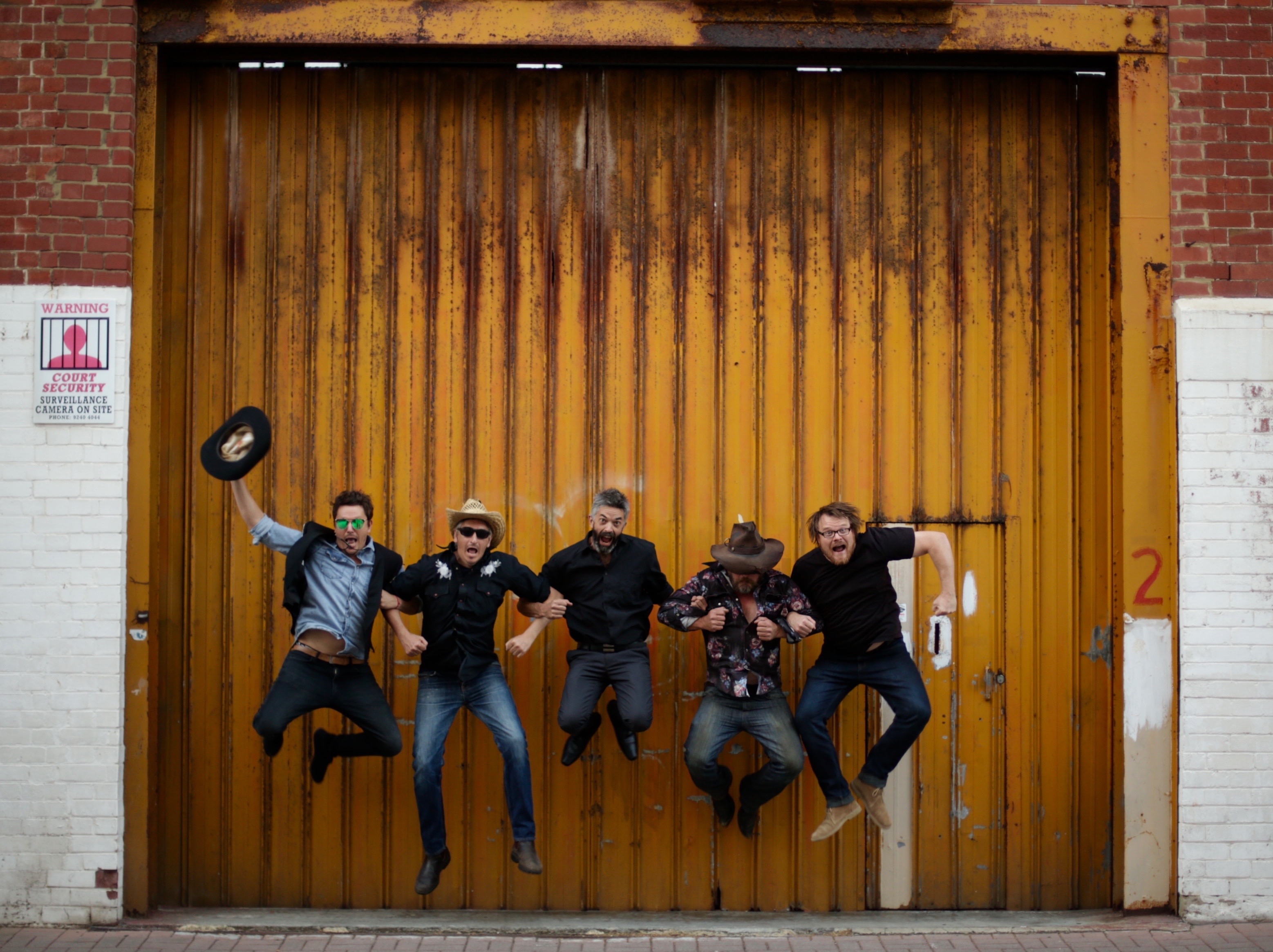 Cult Perth act The Automasters reignite for what will be one of the most raucous gigs of this year’s Hidden Treasures. Bringing their high energy country infused psychobilly back for their first gig since the late 2000s, this is a not to be missed performance for local live music die-hards and the uninitiated alike. Birthed in the late 90s in the fertile grounds of West Street, West Perth, where the likes of Cinema Prague and Circus Murders emerged, The Automasters are a one of a kind rocking good time that will have you wetting your pants in near disbelief.