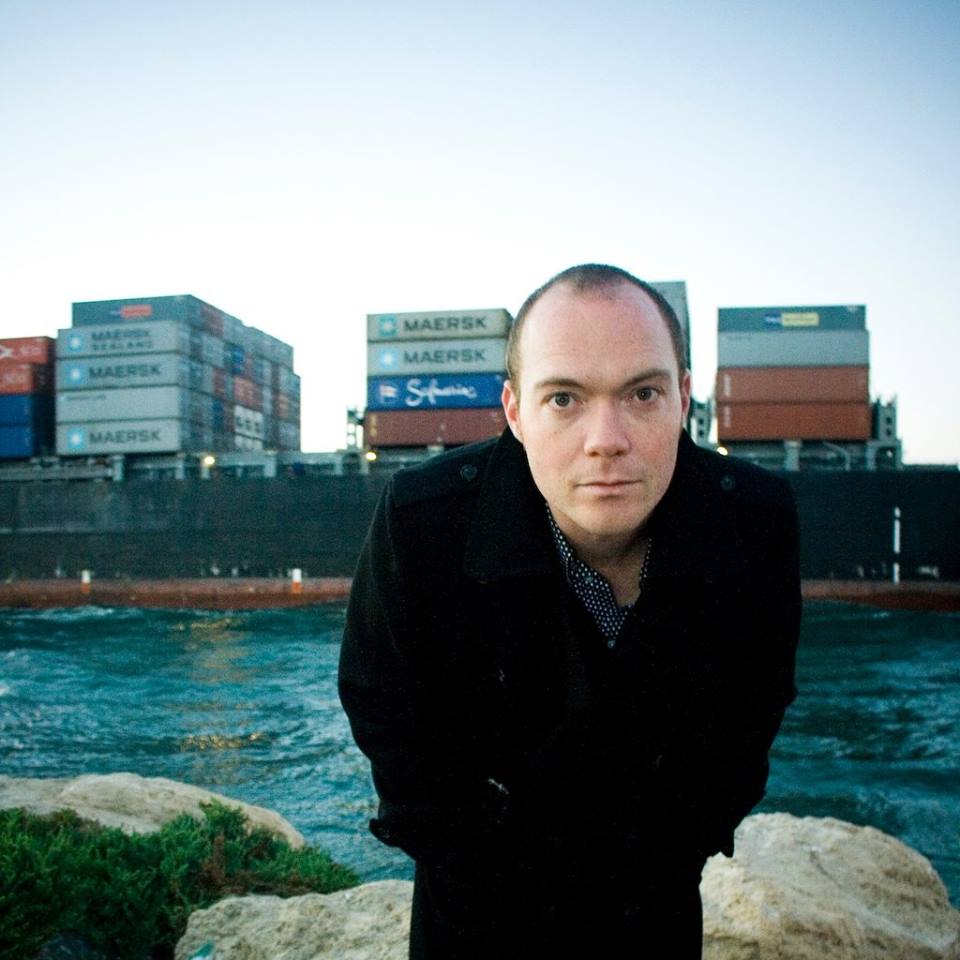 Much-loved Fremantle songwriter Steve Parkin is known for his varied, prolific solo output as well as his work in the bands Autopilot and Basement Birds. He co-wrote material for Eskimo Joe’s 2009 album Inshalla, which peaked at number one on the Australian Recording Industry Association (ARIA) Albums Chart. In recent year’s he has been behind the hugely-successful Record Club series of tribute concerts.