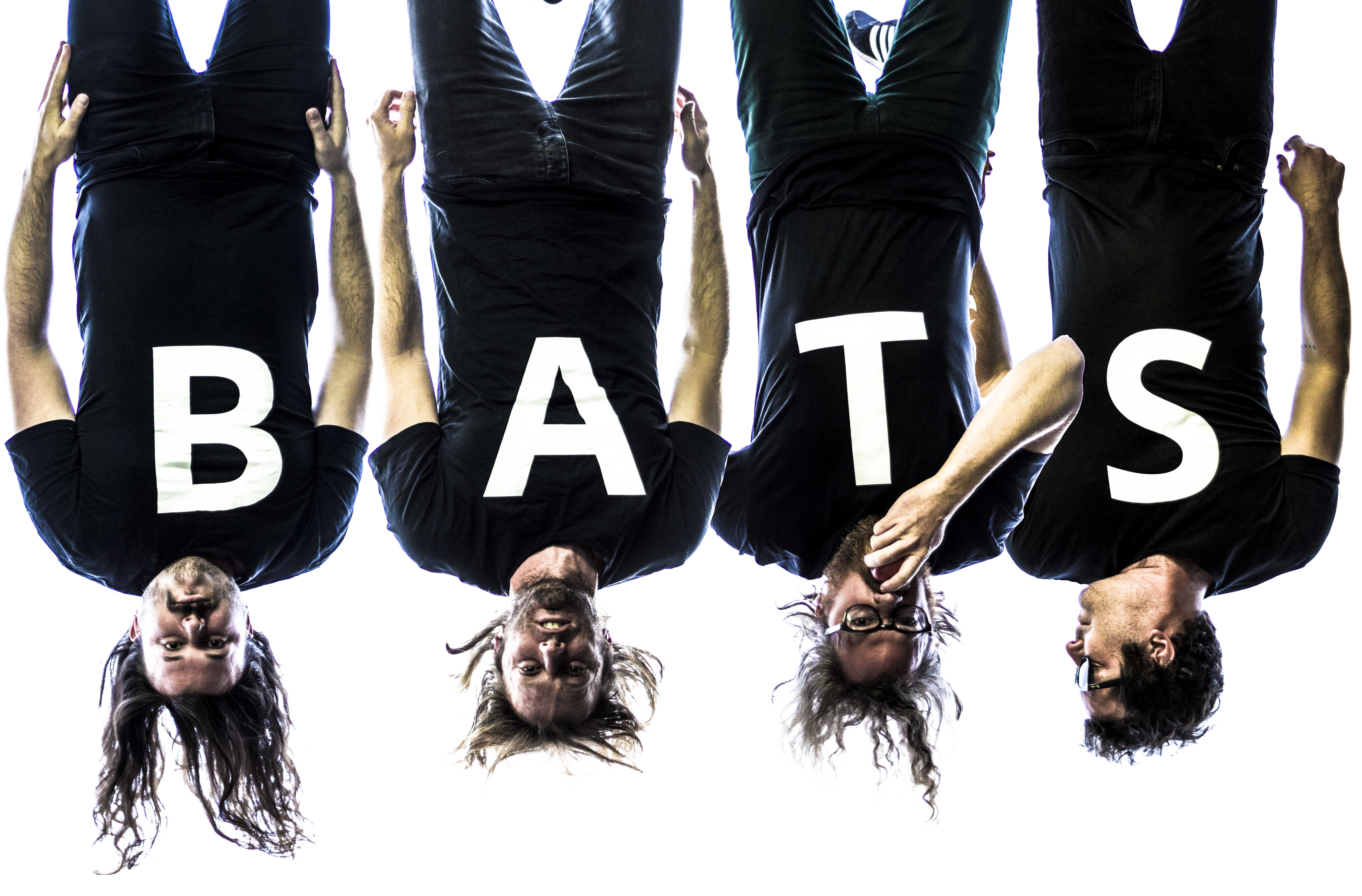 Bats are what arose from the ashes of The Scotch Of Saint James – one of Perth’s most potent, most beautifully anomalous rock bands. Transcendent of era, Bats could be well-placed in any decade of rock, but would stand out nonetheless with their swirling vortex of stoner groove riffs and vocal melodies that glide around the mix like apparitions.